Don't normally listen to stuff on spotify, but it is handy when just trying out new stuff. Going into the sub-sub-genres now. 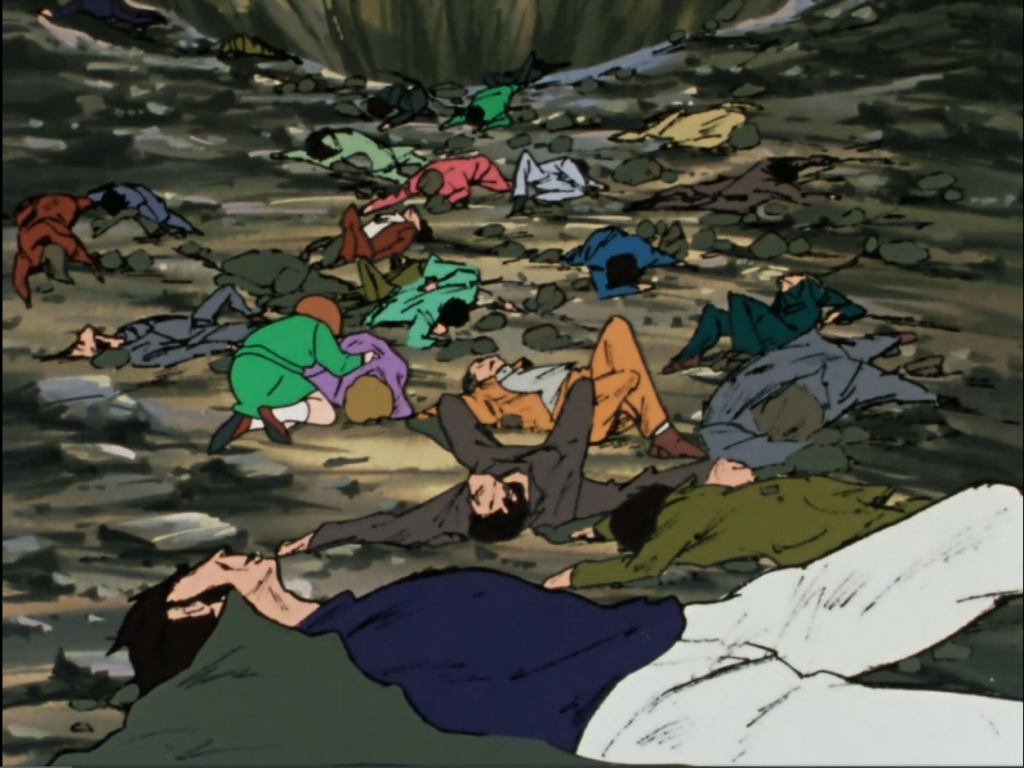 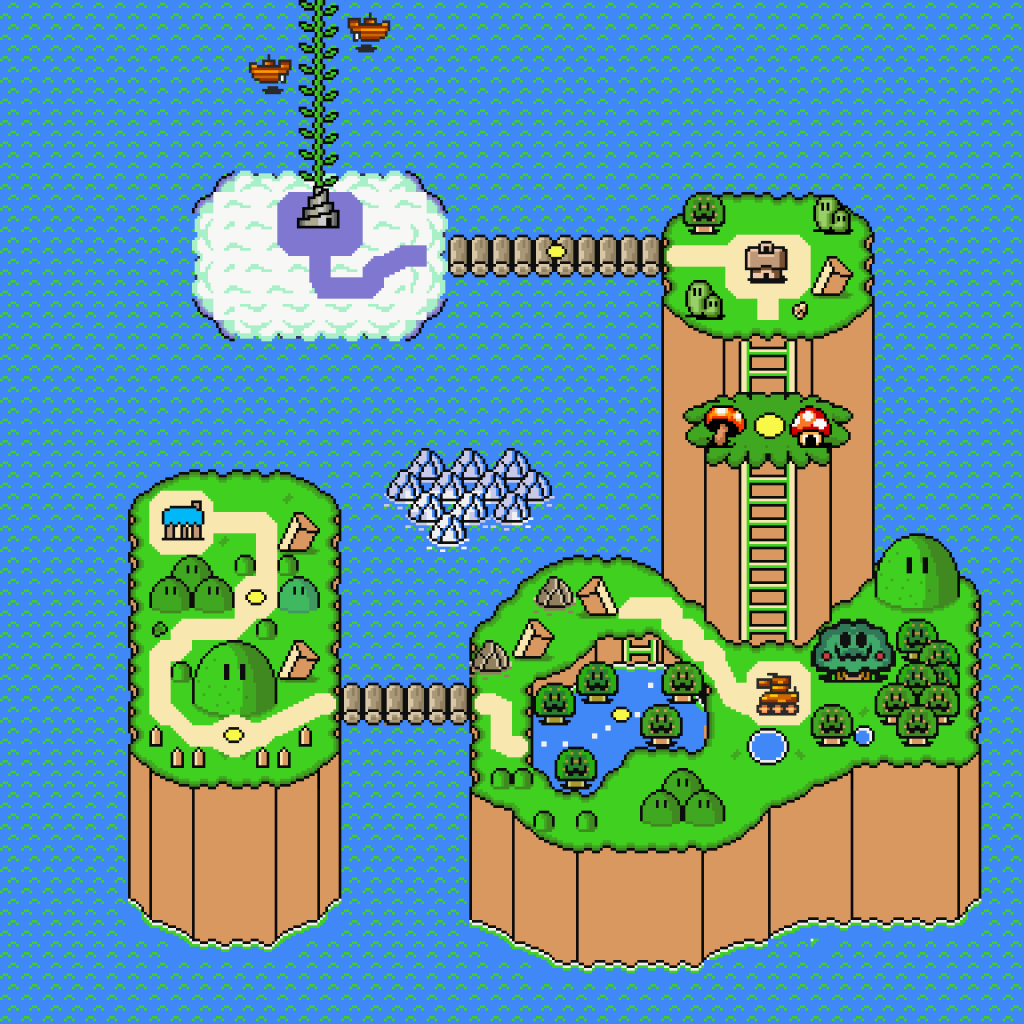 I'm once again taking Super Mario Maker too seriously and am making a world map for my levels. This is the planned first set of levels, though I've only made up to the tank and will likely change the map a bit as I make more levels. I plan on making an interactive map with the level IDs when I'm done with this part. I have some Tiled tilesets I made this with. I also have the SMB3 tileset for the worldmap and the super mario bros deluxe map. I might switch up the style on world.